The ancient twinned towns of Lynton and Lynmouth sit on the most northerly coast of Devon. These unique and picturesque twin towns are often known as ‘Little Switzerland’ thanks to the romantic poet Robert Southey who is said to have remarked the area had something rather Alpine about its appearance. The name has stuck ever […]

Read More
No comments yet 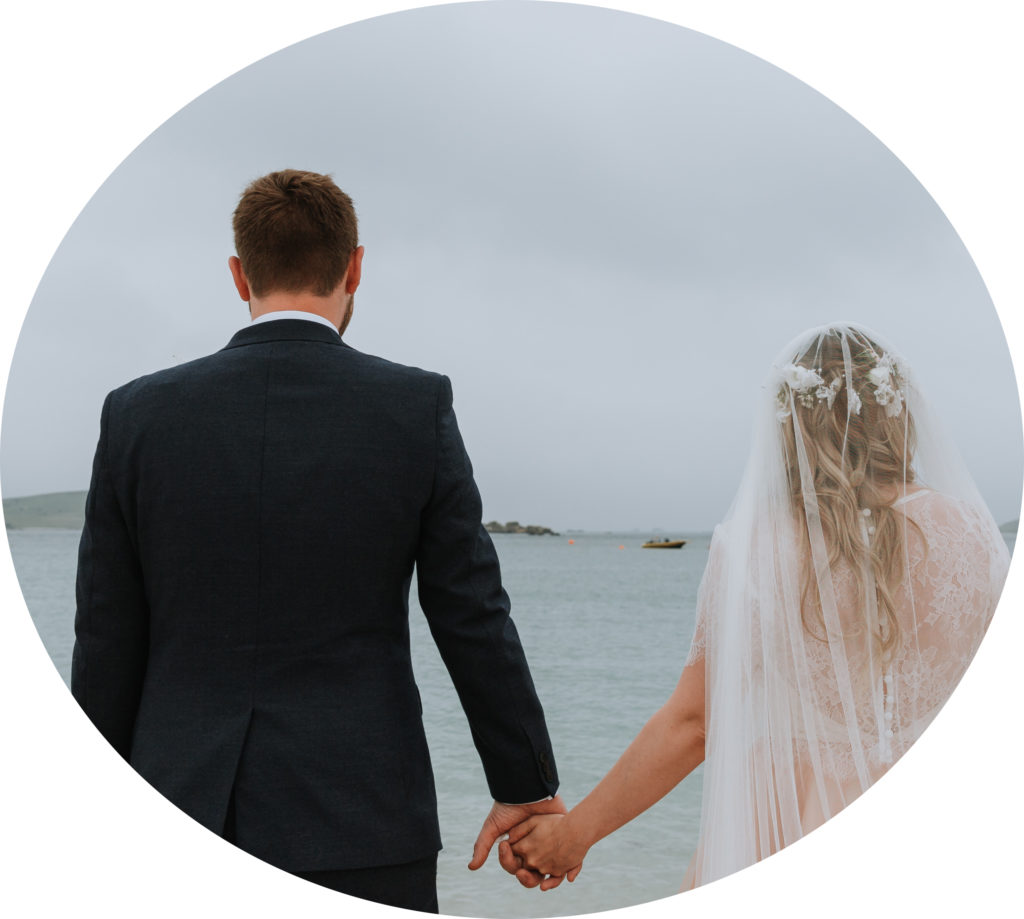 Hidden Hunmanby is a blog about travel, the Yorkshire Cost and Hidden Gems. If you are a Yorkshire loving & UK proud, adventurous individual, this is the blog for you! 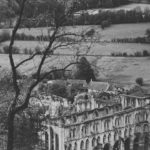 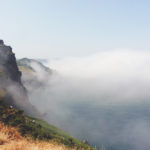 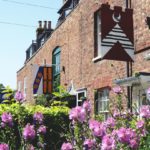 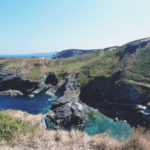